Want to Work With Us?

The Indigenous Roots of the Solace Longhouse

First Pac West is extremely proud of the many features and benefits of our patented Solace Longhouse as a replacement for the existing industry standard modular, trailer-style workforce accommodations. First Pac West’s Indigenous roots led to recognizing the instinctive bond between humans and all living systems and the many benefits of the Longhouse.

The continued architectural lineage of this construction approach reaches back to Indigenous style construction from across cultures and human development throughout the world. Longhouses provide industrial clients the same benefits that have existed for centuries – a means to ensure the welfare, health and happiness of the people living within them and an efficient and effective means to do so.

Longhouses have been large, community focused, proportionately narrow buildings, built by peoples in various parts of the world including Asia, Europe, and North America. Many were built from timber and often represent the earliest form of permanent structure in many cultures. Types include the Neolithic long house of Europe, the stone Medieval Dartmoor Longhouse which also housed livestock, and the various types of Longhouses built by different cultures among the Indigenous peoples of the Americas.

In North America two groups of Longhouses emerged: the Native American/First Nations Longhouse of the tribes usually connected with the Iroquois in the northeast, and a similarly shaped structure which arose independently among the Indigenous peoples of the Pacific Northwest Coast.

Longhouses were the traditional homes for many of the farming tribes of American Indians that lived in southern New England, New York, Pennsylvania, and New Jersey. The Iroquois people of upstate New York were among them. To the Iroquois people, the Longhouse meant much more than the building where they lived. The Longhouses inhabited by the Iroquois were wood boards/bark-covered structures of standardized design “in the shape of an arbor” about 6 to 7 metres wide providing shelter for several related families.

Indigenous peoples of the Pacific Northwest Coast built their houses facing the ocean, using cedar wood. Tribes along the Pacific coast with a tradition of building Longhouses include the Haida, Tsimshian, Tlingit, Makah, Clatsop, Coast Salish, and Multnomah people.

In South America, the Tucano people of Colombia and northwest Brazil traditionally combine a household in a single long house. Vikings also lived in a long, narrow building called a Longhouse. Most had timber frames, with walls of wattle and daub and thatched roofs. Rooms were partially set off; one end of the Longhouse might be used as a barn to keep cattle and horses in the winter as well as storage for crops and tools.

Longhouses were (and are) an efficient means of accommodating the people of the community – much more so than building separate structures for individual families, for example. And the structures were multi-purpose and could contain places for accommodation, for storage of resources, even livestock.  Our Solace Longhouses bring these ancient wisdoms forward to this century to provide clients with an opportunity to improve the lives of those working for them in extremely remote conditions while also improving their bottom line.

First Pac West continues the tradition of building the longhouse, a proven social structure that is healthy and friendly to the earth and its people.

Tammy is Métis; her Grandmother was Muskoday Cree from Saskatchewan.

As told by Tammy…

My Mom, Pearl McDonald is 92 years old – she recalls the story of when she was young, 10 to 12, going to see her Gramma Agnes on the Muskoday Reserve in Saskatchewan.

She was told they were saying goodbye to her Gramma as her Dad, Tom Guthrie was moving the family to B.C. for work and to avoid the residential schools. She recalls her Gramma giving her an especially big hug that day and her Gramma held her and said “I will never see you again”. My Mom says, sadly “and we never did….see her again.”

As a result of the family move to B.C., they were able to survive and thrive. My Grampa’s legacy is 9 kids and over 75 grand-kids and great-great-grandchildren. However, we lost our culture and language and connection to the rest of the family.

I’m grateful to be able to see the change in the world of business for inclusion and respect and the building of indigenous business that reflects ability and drive. I’m grateful to be able to still see my 92 year old mom and my own grandkids, while being able to work with Global Companies to make the world of worker accommodation significantly better.  A few cultural shifts for sure!!

I asked my Grampa Tom Guthrie at 98, “What is the secret to a happy life?”. He said, “Accept ONLY the things YOU cannot change… be determined to make a happy life.”  My favorite saying: Life is…how you change it. 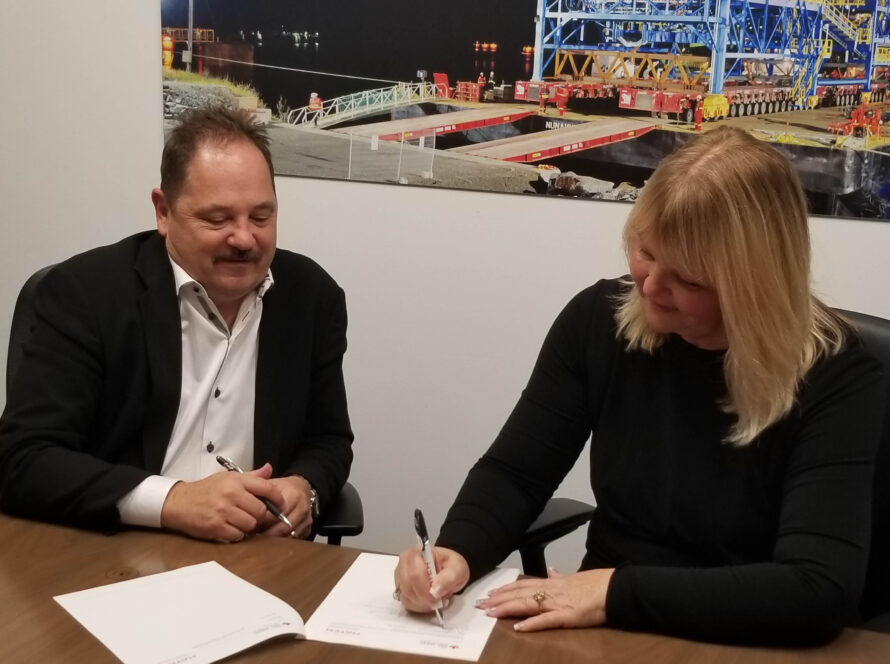 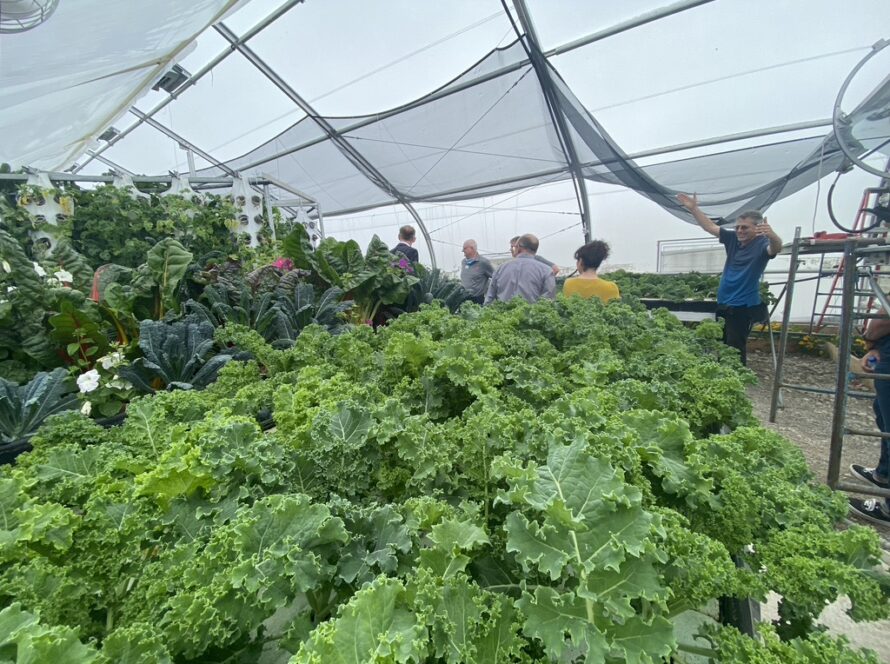